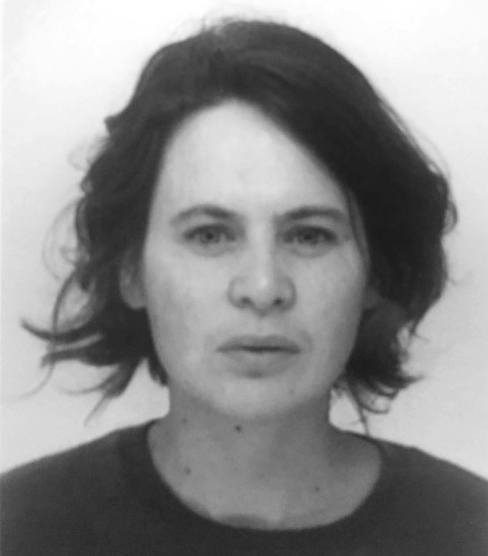 Laura Harrington (b. 1980, UK) is an artist and current AHRC funded, practice-based PhD researcher at Northumbria University and the BxNU in Newcastle. Her work explores the complex relations between humans and particular landscapes, often in interdisciplinary research and collaborative ways. Situated between art, science and philosophy her practice of fieldwork, listening, film-making, installation and drawing seeks to create works that centre on an idea of upstream consciousness, an ethos for engagement that approaches upland ecologies in terms of relations and connections. She received her BA from Northumbria University and was affiliated with Durham University through a Leverhulme Artist residency in 2014, where she developed an interest in the field of geomorphology and peatland ecologies. She has been supported through a range of international residencies and commissions funded by arts councils, foundations, cultural and academic institutions, regional arts organisation and environmental agencies. Recent exhibitions and residencies include Projections (Tyneside Cinema), UNIDEE/Cittadellarte (Italy), MIMA, Hangmen Projects (Stockholm), HIAP (Helsinki), Durham University (Leverhulme), Invisible Dust, Woodhorn Museum, BALTIC 39, VARC and AV Festival.

My practice-based PhD is examining how artistic practice engages with the spatio-temporal, relational, material and embodied nature of fieldwork. It also investigates in what ways situated artists’ methods might engage with and contribute to interdisciplinary and non-hierarchical understandings of particular environments. These ideas are being developed in two distinct ways; firstly, via the survey of other artists’ methods in and approaches to the field and secondly through my own field-based research within specific landscapes; work that I have deliberately conducted alongside other artists and scientists. Through undertaking fieldwork in peatlands and mires, the practical element of the enquiry, investigates the potential for artists’ fieldwork to enact boggy knowledge; a term I have coined to describe a way of being in the world that is slow, porous and in flux. In parallel, I detail a methodology of spiralling that has evolved during my field-based research. Spiralling is a fieldwork practice which emphasises embodied interrelationship, repetition and awareness, it is imbued with boggy knowledge. This approach not only positions fieldwork as a situated, laborious and self-reflective practice but in doing so acknowledges ethical questions of relational responsibility. By critically animating and exploring fieldwork through artistic enquiry, the research aims to foster discussion around diverse and interdisciplinary ways of knowing and contribute to evolving discourses of place-orientated research.