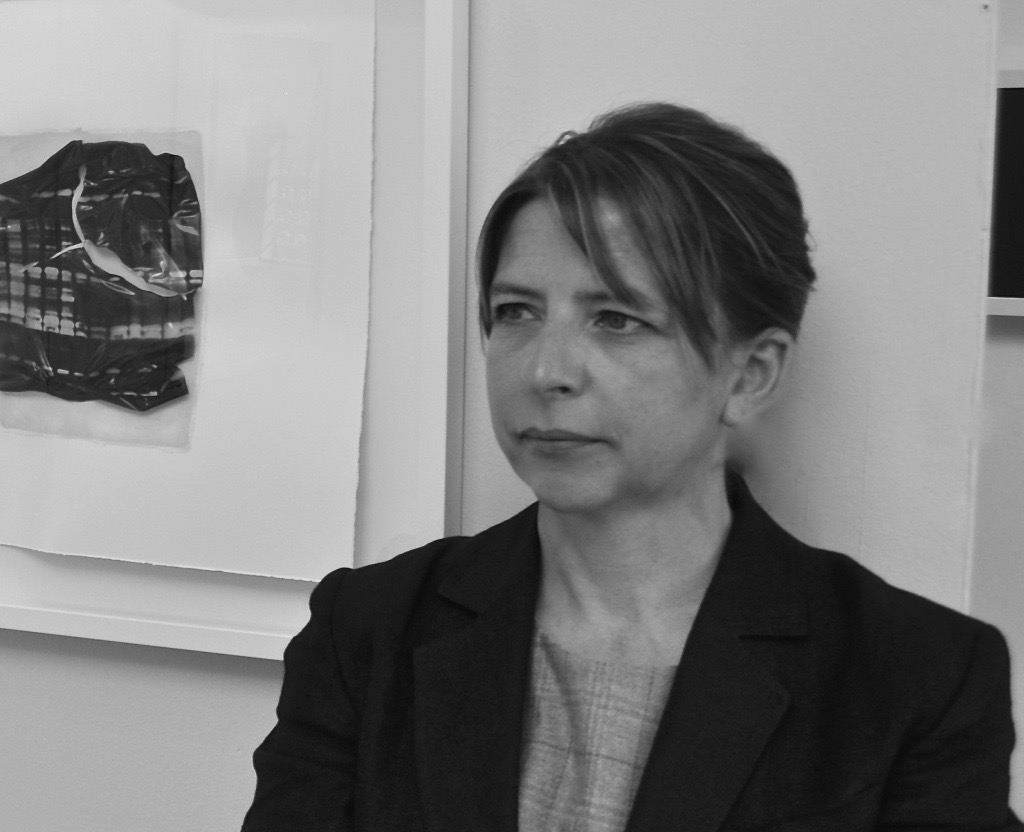 As a visual artist and academic my work focuses on the relationship between art and science and with collaborative and interactive contemporary arts projects between the artist’s studio and the scientific laboratory. In particular my work considers the methods and materials that are used to visualise the medicalised and diseased human body and the ways in which, in particular, genetic diseases are visually, linguistically and culturally represented. Since the ‘genetic revolution’ visualisations of disease and illness have become increasingly microscopic and as the ‘invisible’ world of disease emerges through advanced technology questions arise as to how we can articulate a discourse between how we see and how we say disease - how can we read the story that the body is writing? 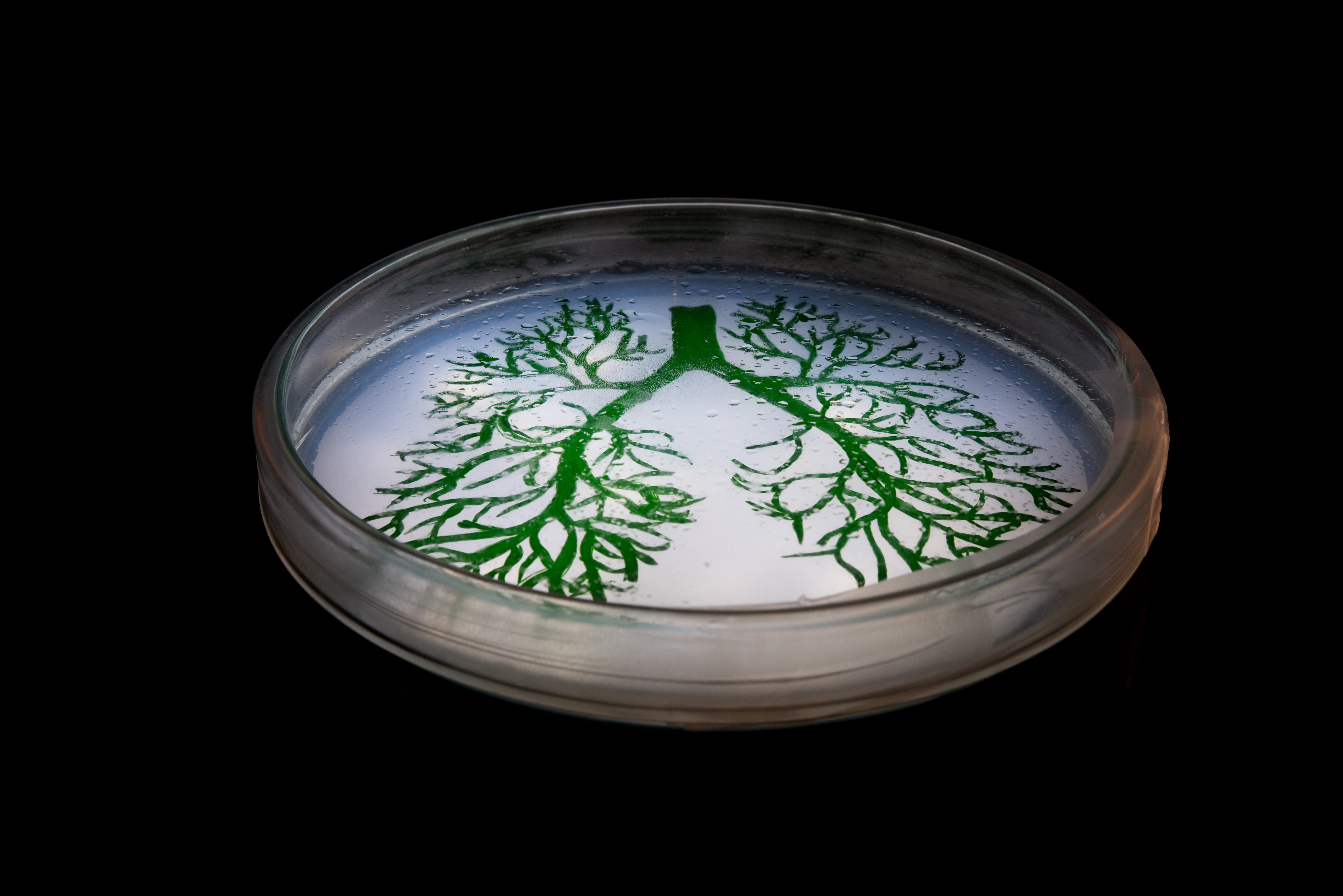 Using practice-based research methodologies this thesis, Seeing & Saying: Visual imaginings for disease causing genetic mutations, explores the visual and linguistic narratives that emerge from the explanation of complex genetic diagnosis. The research, funded by the Arts & Humanities Research Council (AHRC), is being carried out in collaboration with the European Network of Excellence for rare inherited neuromuscular diseases (TREAT-NMD), coordinated by the Institute of Genetic Medicine at Newcastle University. TREAT-NMD is an international initiative funded by the European Commission linking leading clinicians, scientists, industrial partners and patient organisations in eleven countries. Located in this complex field of study, between the disciplines of art and science, this research project explores the contextual framework of the social and cultural histories that influence and give agency to the visual and text-based metaphors that are used to depict and diagnose the specific genetic disease of Duchenne muscular dystrophy (DMD). The use of linguistic metaphors and visual imagery is commonplace when interpreting the how, what, why and where of DNA and it is these types of metaphorical communications that will form the basis of this investigation. This thesis interrogates and extends research methods and processes that develop from studio practice, scientific laboratories and text-based analysis thus creating a synergy between the scientific laboratory and the artist’s studio.
This written thesis and the artworks produced are therefore both the narrative and the output of this collaborative relationship that represents a synthesis of the methodologies of art and science. By examining the communication between the network stakeholders of TREAT-NMD and studying how linguistic, visual and artefactual metaphors impact on the construction of technical explanations within this network, this thesis proposes that we can come closer to answering how we see and how we say genetic disease.